The initial fixture was set to take place on Saturday January 7 (3pm), but the game was postponed due to Gills involvement in the Emirates FA Cup.

Tickets for the originally planned game will remain valid, however refunds will be made available if you cannot make the rearranged date. 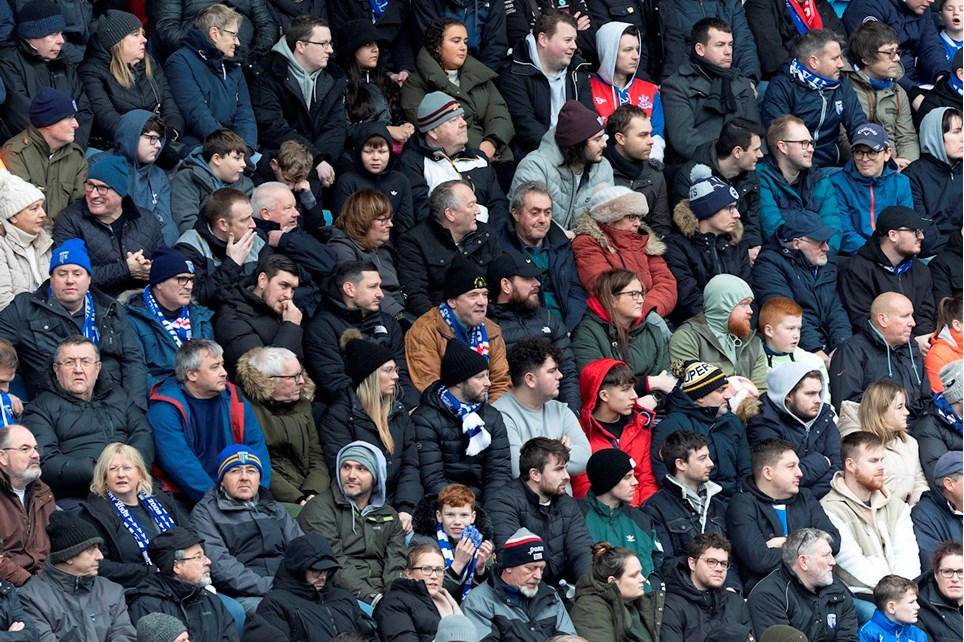 Pay what you can for Crawley fixture


Exciting ticket offer put in place for the visit of Crawley Town on Saturday February 4 (3pm). 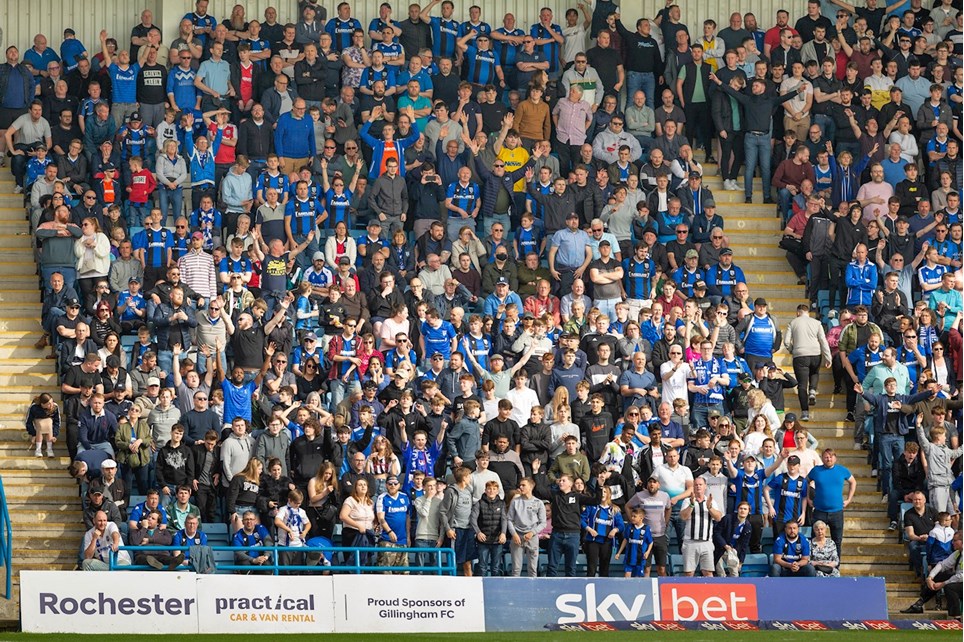 
All tickets ahead of the club's cup tie against Leicester are sold out. 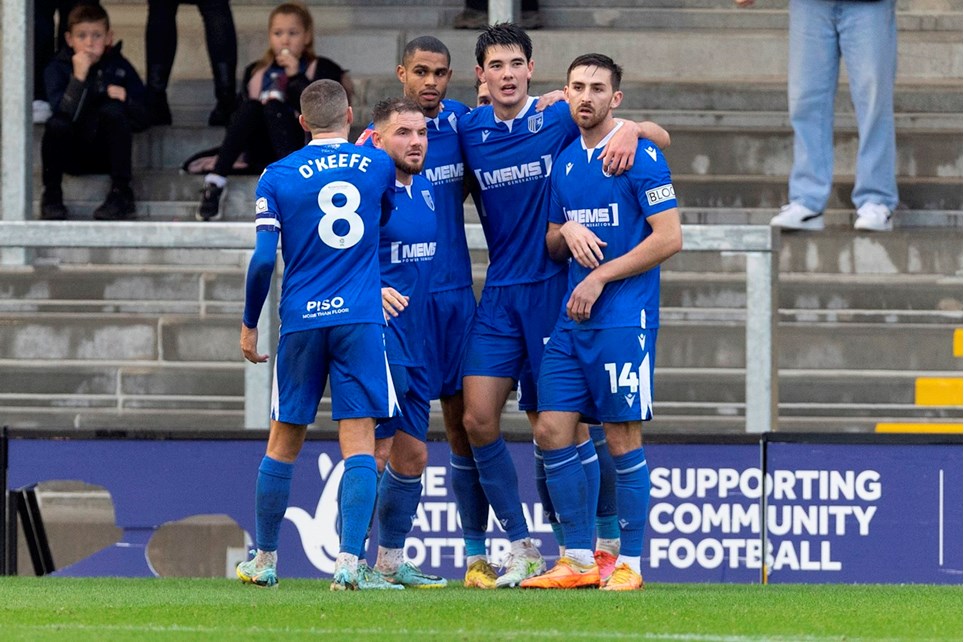 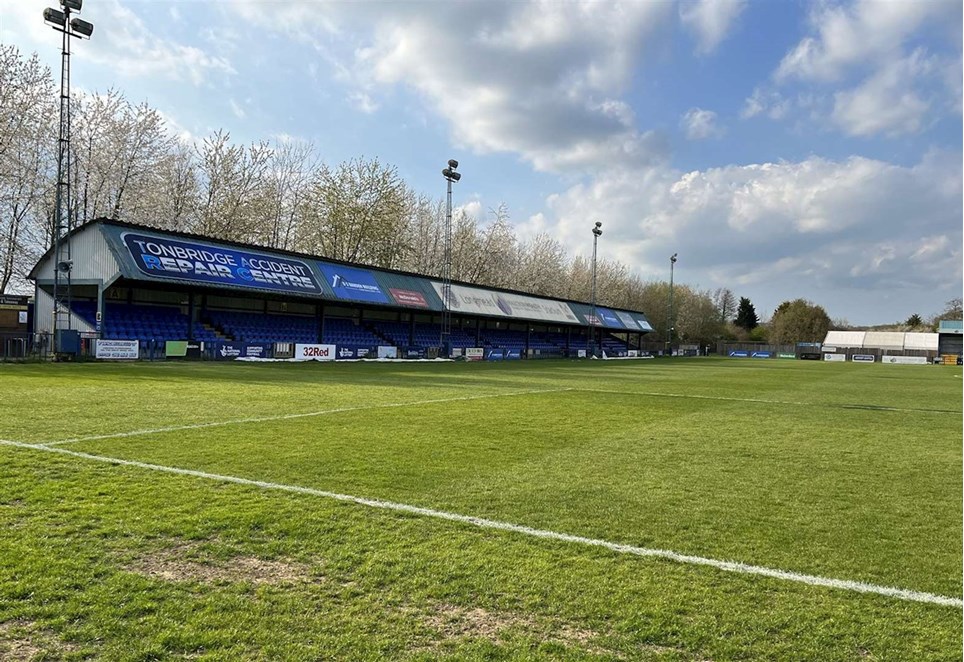 
Gills heading to the Longmead Stadium on Tuesday evening to play Tonbridge Angels in the Kent Senior Cup. 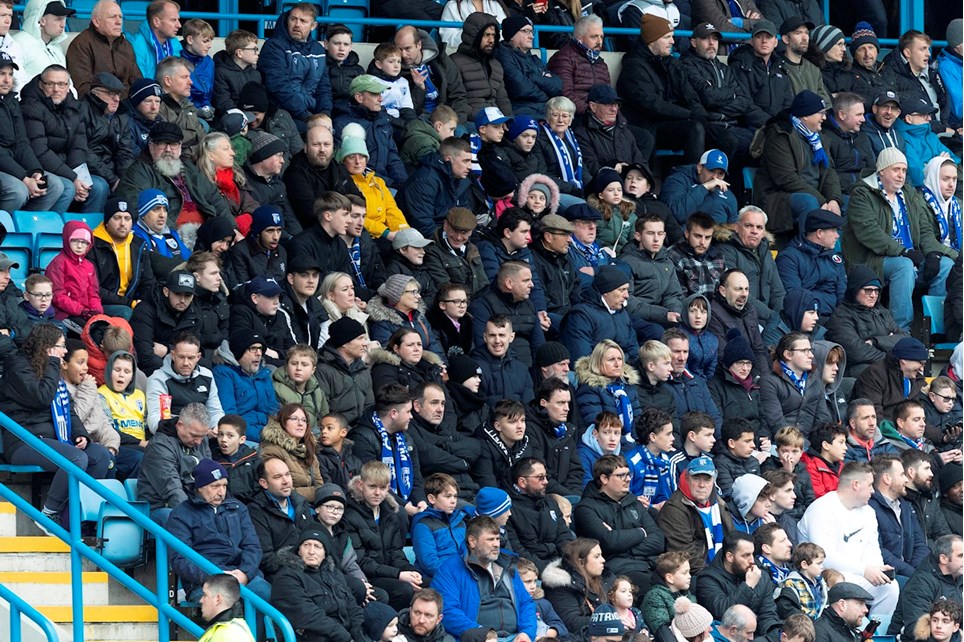 
A new date has been agreed for the visit of Bradford City in Sky Bet League 2. 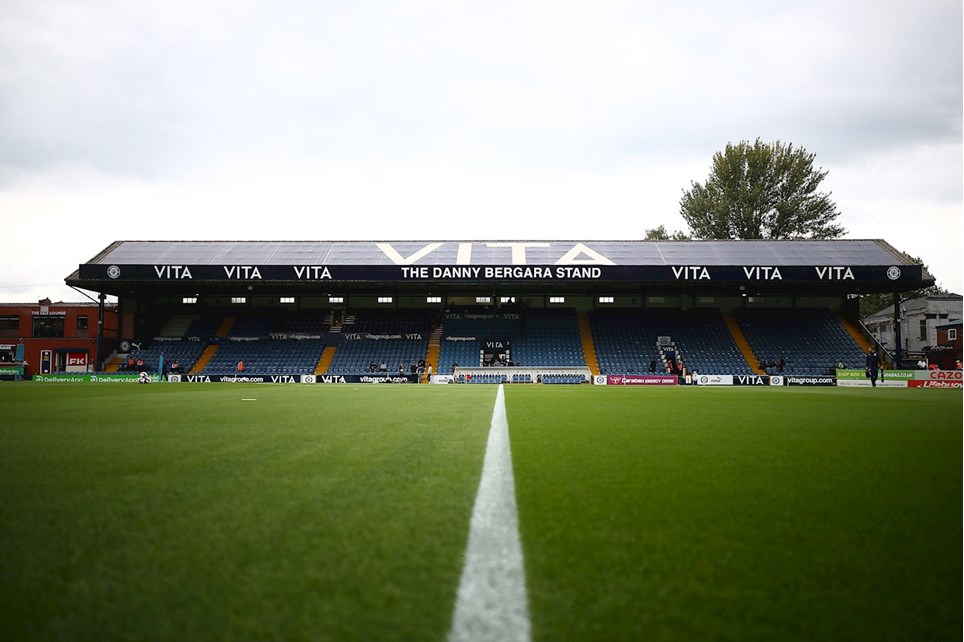 
A new date has been set for Gills Sky Bet League 2 fixture against Stockport County at Edgeley Park.