Josh Rees and Billy Bingham in contention as Gills go in search of three points at Adams Park.

Alex Lacey (ankle) is still a week away from being considered for selection while Ricky Holmes (back) could return for the visit of Oxford in a fortnight.

Billy Bingham (muscle strain) is back in contention as is Josh Rees (thigh). Leonardo da Silva Lopes should also be fit to play.

As for Wycombe, former Gills loanee Adam El-Abd will miss out due to suspension while Bayo Akinfenwa will be pushing for a start in attack.

Gareth Ainsworth: “We want a good reaction against Gillingham and it’s a game I feel we can win. We don’t want to be looking down the table, we want to build this team and keep developing so we can progress towards something exciting in the future.”

Steve Lovell: “They’ve got a few changes from when we last played them, and so have we. Saturday will be a completely different game; it’s a matter of us going there and playing like we have in the last couple of games.” 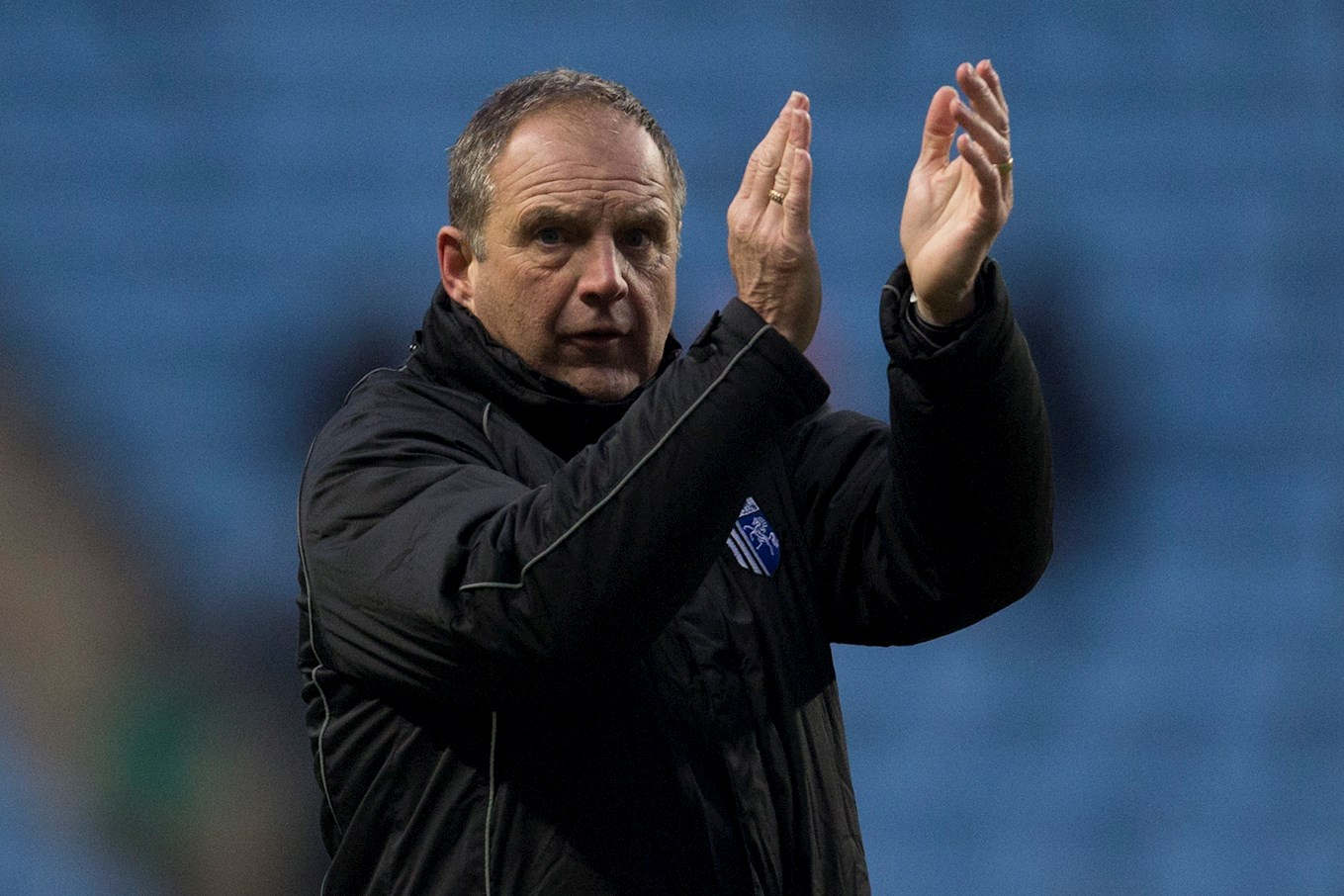 The clubs last met in the reverse fixture this season at Priestfield when the Gills came back from 2-0 down to gain a point in a 2-2 draw. Adam El-Abd and Nathan Tyson gave the Chairboys the advantage but Tom Eaves and Josh Parker both struck in the second half to ensure the hosts went away with a share of the spoils.

In total the two teams have met on 24 occasions. Both sides have won eight games each.

Listen to live match commentary, courtesy of BBC Radio Kent, on iFollow from 2.55pm. Matt Davison and Peter Lloyd will be on hand to guide you through the action.

Overseas subscribers can watch every kick as it happens from Adams Park while those online can get minute by minute updates via @TheGillsFC.