Former U's forward on target at Priestfield but Colchester take the points.

Mikael Mandron netted his first goal in a Gills shirt against his former side Colchester United but couldn’t hide his disappointment as the hosts fell to a 3-2 home defeat to the League Two side in the Leasing.com Trophy opener on Tuesday.

Mandron signed for the Gills this summer from the U’s and was understandably frustrated by the defeat.

“I really wanted to win especially against my former team Colchester United,” he said. “We want to qualify from this competition so it is disappointing to lose our first game. As a striker you always want to score goals so I was pleased with my performance but it is all about winning.

“Colchester didn’t have many chances, but they took the ones they had. What happened with us was we got into good positions but were unable to get that last pass in or get the shot away but we definitely need to work on it and improve that.” Mandron thought he had netted a second goal of the evening but was frustrated to see the referee award a free kick against the striker following a header from close range.

“I was being marked tightly and did enough to get there but the referee awarded the free kick but there is no doubt that on another day it would have stood and I would have had my second goal.”

The striker is looking to build on his goal scoring performance and work his way into Steve Evans starting eleven for the trip to Tranmere this Saturday.

“I am working every day to improve and get into the starting eleven,” Mikael added. “I am trying to put positive thoughts in the gaffer’s mind about me so we will see what happens on Saturday.

“The boys here are great and I am getting on really well with the coaching staff as well but it is about getting into the team at the minute. I am sure that will come, but apart from that I am really enjoying my time here.” 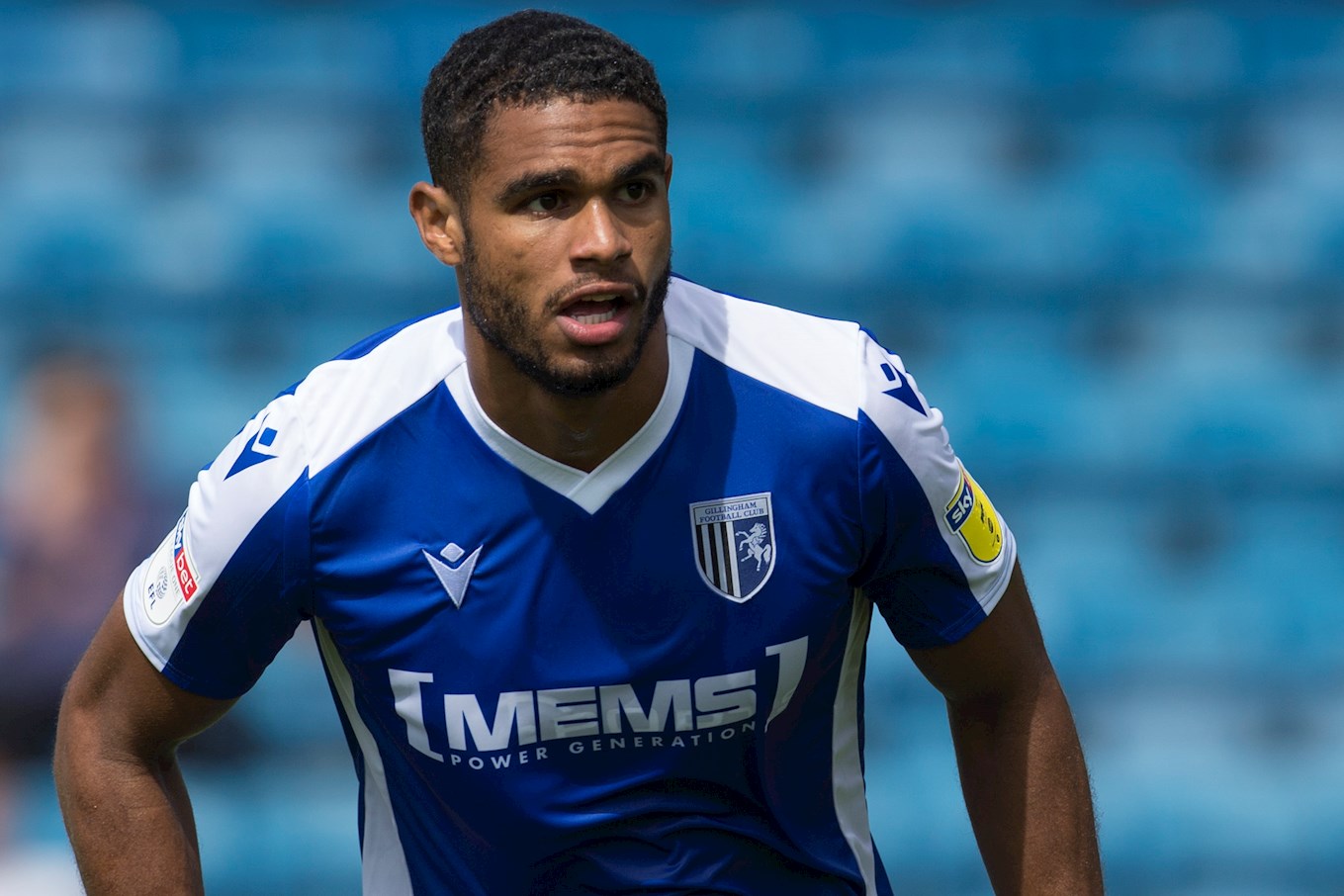