One of the club's new recruits is keen to hit the ground running.

New Gills Midfielder Ben Pringle says working with Manager Steve Evans whilst at Rotherham swayed his decision to link up again with the Gaffer after joining Gillingham last week.

Pringle worked with Evans as Rotherham won promotion to the English Football League Championship and joined the Gills after becoming a free agent.

“Obviously I have worked with the Manager before and I know his strategy and how he works,” Ben said. “We enjoyed a successful time at Rotherham and from my point of view it was about getting back playing and I am excited to do that.

“It’s nice to work with someone that you have before especially when you had so much success like we did. I am happy to be back playing and I am excited that it is with Steve.” 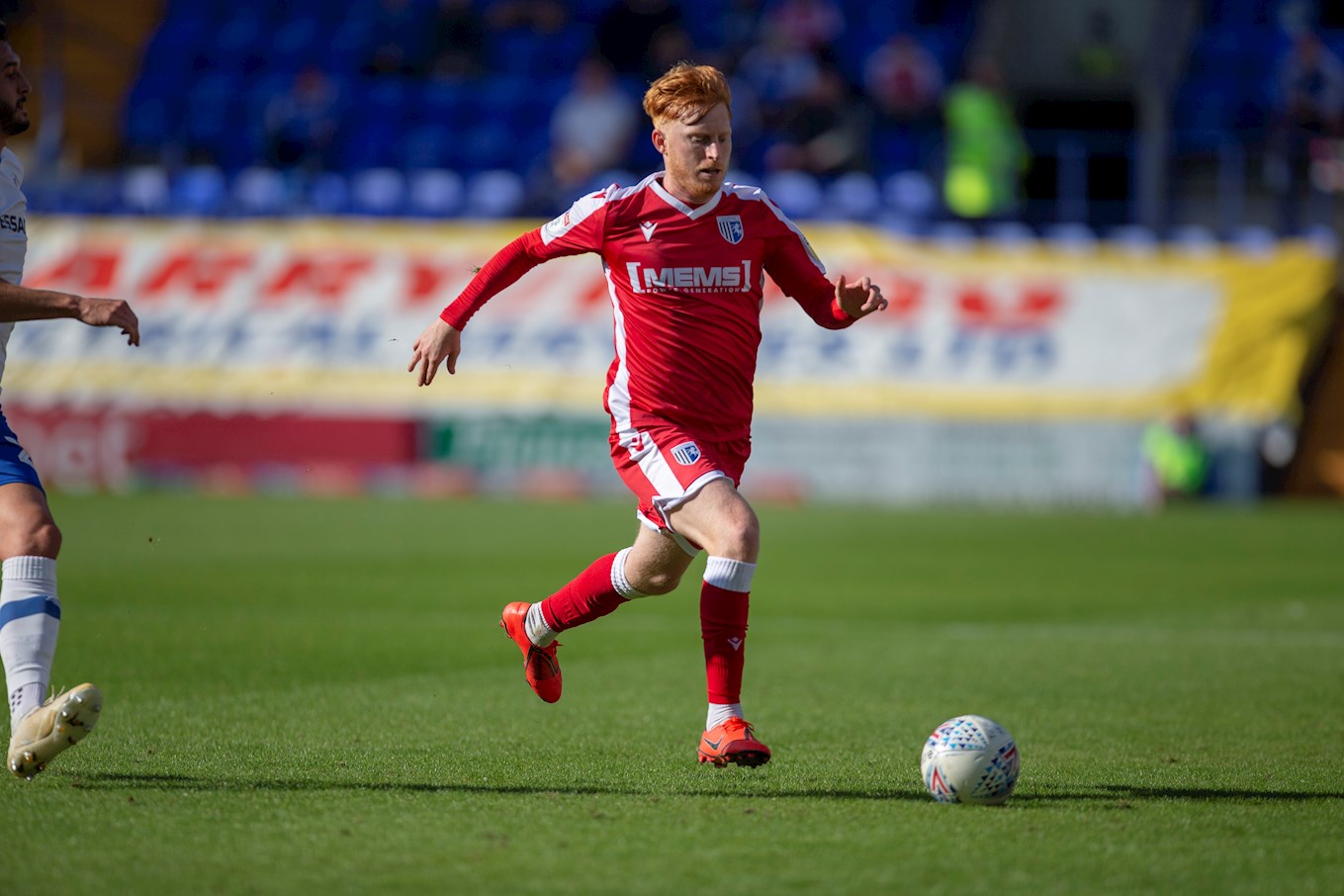 The midfielder is hoping to impress the Gills faithful early and says he is keen to hit the ground running.

“I have played a lot out in the wide position but I can play central. I like to get the ball in the box and create chances and I hope I can bring that to Gillingham. I have played mostly on the left but it is no problem to play anywhere across the midfield.

“I had been training with Bolton up until last Tuesday so it’s not as if I haven’t been doing anything. I have played a few in-house games so in terms of match fitness I might be a bit off it but in terms of general fitness I am raring to go.”

Pringle made his debut in Gillingham’s 2-2 draw with Tranmere on Saturday.