Changes possible as Gills entertain Swindon in the early kick-off at ME7.

Steve Evans confirmed on Friday that Jacob Mellis is progressing nicely with his recovery, and could be back before the end of 2020. Stuart O’Keefe is on schedule to be back in February having suffered a broken leg against Coventry City in the Carabao Cup earlier in the year.

Jordan Graham is likely to miss Saturday’s game (hamstring), whilst Zech Medley could return to the match day squad after recovering from a knock during the win over AFC Wimbledon.

Tyler Smith and Diallang Jaiyesimi will both be in line to start Saturday’s game as Swindon continue to suffer an injury crisis. Centre back Tom Broadbent may also continue to play up front as Swindon struggle for options in attack.

John Sheridan may rotate his squad to keep players fit, so that could mean the likes of Dion Conroy, Taylor Curran and Jordan Stevens all start the game.

"We have a terrific group who believe in each other.

"Swindon are a terrific side who play some wonderful Football. They have an attack minded coach in John Sheridan; they will come to us and try to secure lots of the ball.

"They are a dangerous opponent."

Vadaine Oliver - “The games are coming thick and fast. We have set the standard now, so we need to go again against Swindon and do the same.

“Swindon is going to be a tough game. No game in this league will be easy this season. If we put in a performance like we did on Wednesday then I don’t see why we can’t get three points.” 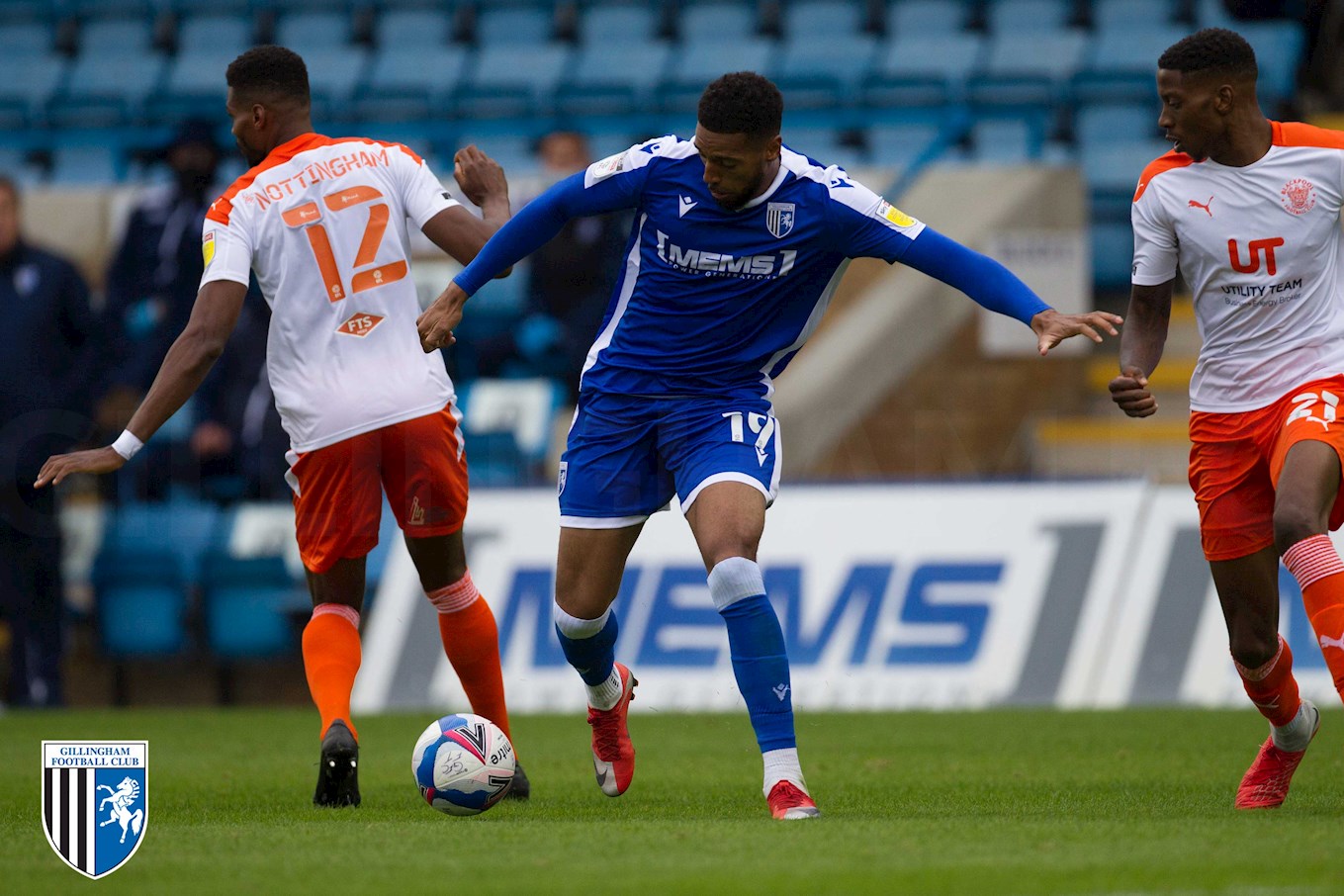 John Sheridan - “We’re so short of numbers, and you could see that by the kids who were on the bench. I’ve got Dion Conroy on the bench too who hasn’t played for I don’t know how long.

“So many players are playing Saturday-Tuesday, and they shouldn’t really be involved. Broadbent, I’ve had to play up front again because we’ve got no other choice.”

The last meeting at the MEMS Priestfield Stadium ended in a 1-1 draw between the two sides. A Rory Donnelly goal cancelled out a Michael Doughty penalty with both goals being scored in the second half.

The last time Gillingham defeated Swindon was on Boxing Day 2015. Jonathan Obika had put Swindon in the lead, but seconds later Bradley Dack equalised for Gills. Jake Hessenthaler then put Gills in front later in the first half, and Ryan Jackson got a third with a little over 20 minutes to go as it capped off a famous victory.

This will be the 99th fixture between the two clubs with Swindon winning 36 games to Gillingham’s 32. There have also been 30 draws. 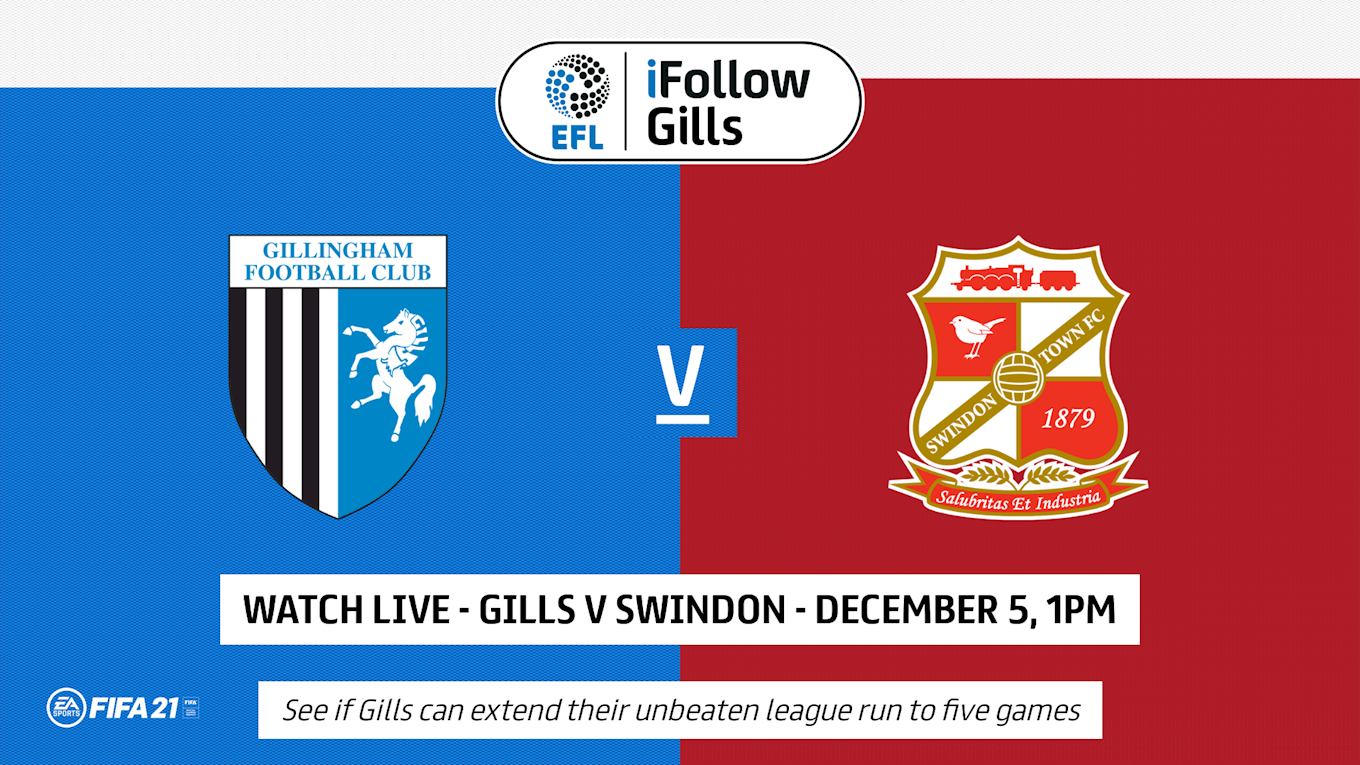