Jordan Roberts pleased to have joined up with Steve Evans at ME7.

New Gills loan signing Jordan Roberts says “the time was right” to join Steve Evans' side from League One high flyers Ipswich Town after a move failed to materialise in the summer transfer window.

Roberts made his debut in the Gills 0-0 draw at Peterborough on Saturday and the on-loan forward says the timing of the move all come together.

“You never know what might happen in the latter part of this season. The club is in a great position; they play some great football. I know a few of the boys and I want to come here and get playing again and hopefully it will be a positive outcome at the end of the season."

Having scored against the Gills at Portman Road earlier in the campaign, Roberts had no hesitation in joining the Gills squad.

“When a manager likes you, you should never turn that opportunity down and I took it with both hands. There were other offers on the table but I wanted to come here and make a positive impact on the team with goals and assists.

“The team are doing really well and the Gaffer has his tactics so I have to buy into that straight away and train really hard and then my opportunities will come." 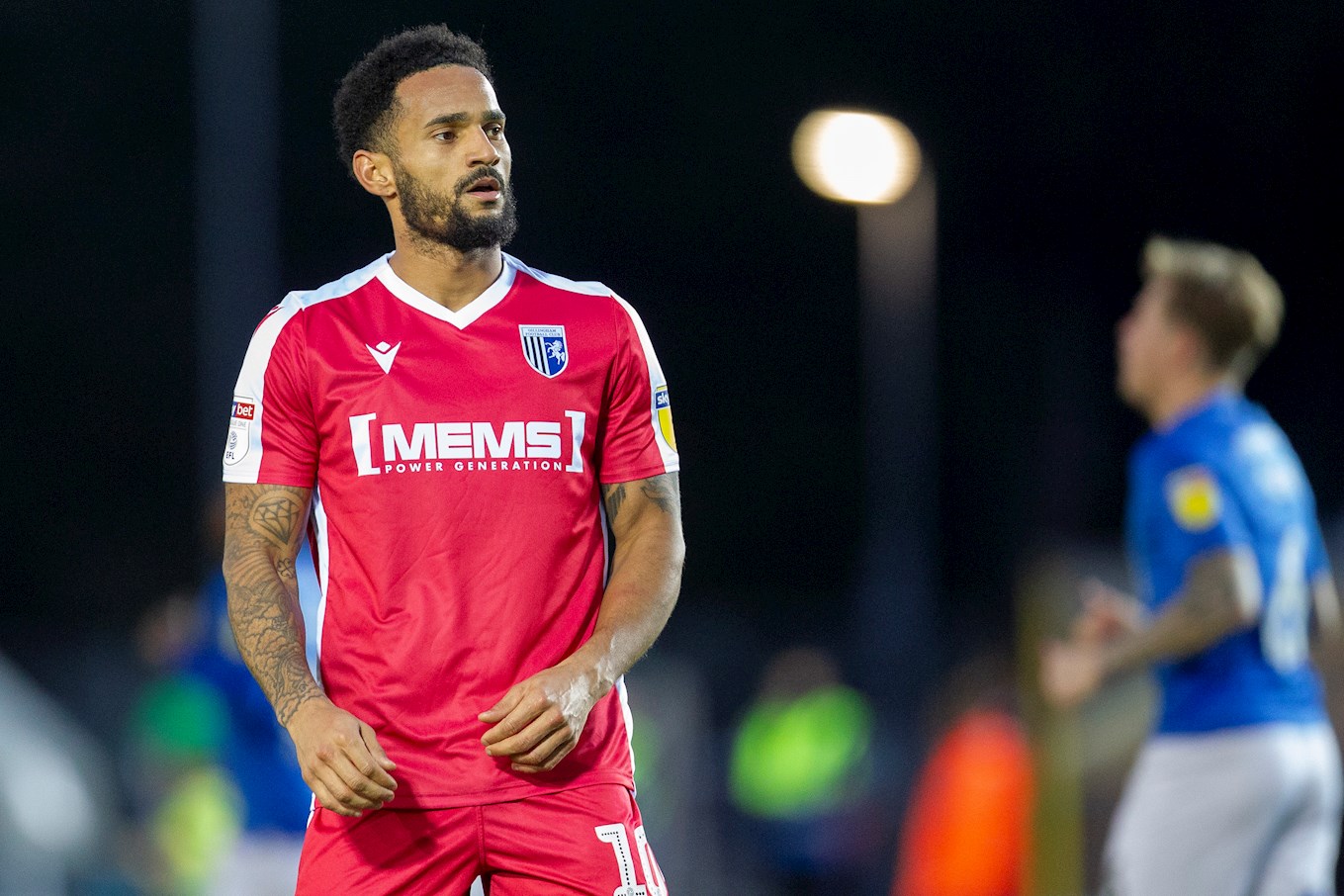 Goal and assists is a given for any striker but Roberts admits first and foremost the fans can expect the fundamentals of football from him.

“The fans can expect me to work hard as you can, never turn down work ethic but then after that comes goals and assists which I need to add to my game to take us all to where we want to go.

“The boys already here have been really welcoming and the atmosphere within the squad is great. This group is tightly knitted and everyone is pushing in the right direction and that is what you want from a team that is looking to move towards the top end of the table”.