Tony Cascarino has revealed how nervous he felt prior to Gillingham’s 1987 play-off semi-final second leg against Sunderland at Roker Park.

Cass, who netted a hat-trick in the first game at Priestfield to give Keith Peacock’s men a 3-2 advantage going into the second game, said the squad were pleased that Sunderland adopted an open style tactic going into the tie, as it’s exactly the type of fixture the players enjoyed playing in.

Speaking exclusively to the club’s official website he said:

“I remember being anxious in that game; I didn’t know what was going to happen. They had a lot of experienced players who had played at a higher level. We didn’t play in front of 20,000 fans very often. We played Everton in the cup but to go there in a play-off situation and try to perform to the levels expected, and progress, I was delighted. 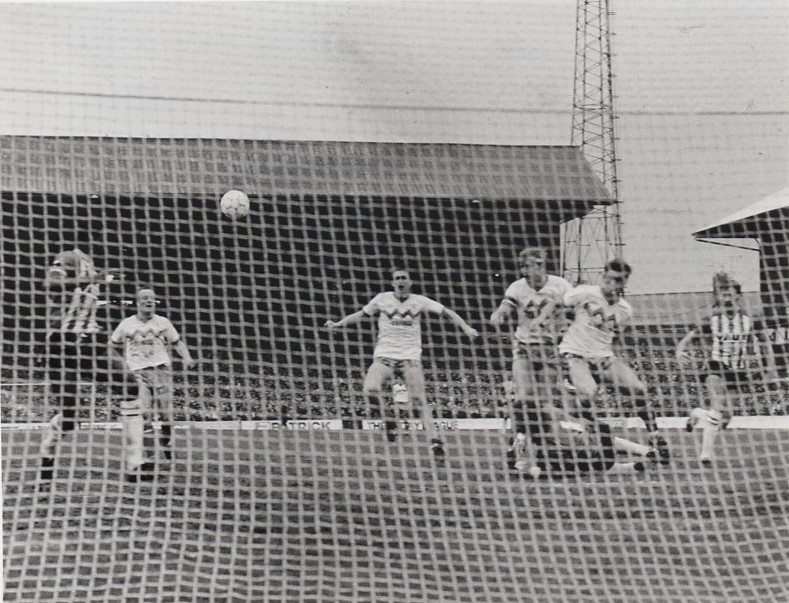 “When their penalty was missed (at 2-1) we then had one, which we scored. I made the score 3-3 and, although they got another one, it didn’t make a difference.

"Sunderland wanted a toe-to-toe match, which was probably the worst thing they could have done because we had a lot of fire power, we didn’t want anyone strangling us or trying to deny us and be cautious.

“If you wanted to go toe-to-toe with that Gillingham side you were asking for trouble at that time.”