Jack Bonham hoping to be fit for Blackpool visit.

Steve Evans is expected to once again rotate his squad after Wednesday’s defeat to Stoke City in the Carabao Cup. Ryan Jackson, Jack Tucker, Jacob Mellis, Josh Eccles and Vadaine Oliver may all start having not made the starting 11 for the game at the bet365.

Jack Bonham is hopeful of returning in goal having missed Wednesday’s game with a back problem, and new signing Dominic Samuel will be in the matchday squad having not been registered in time to play midweek. 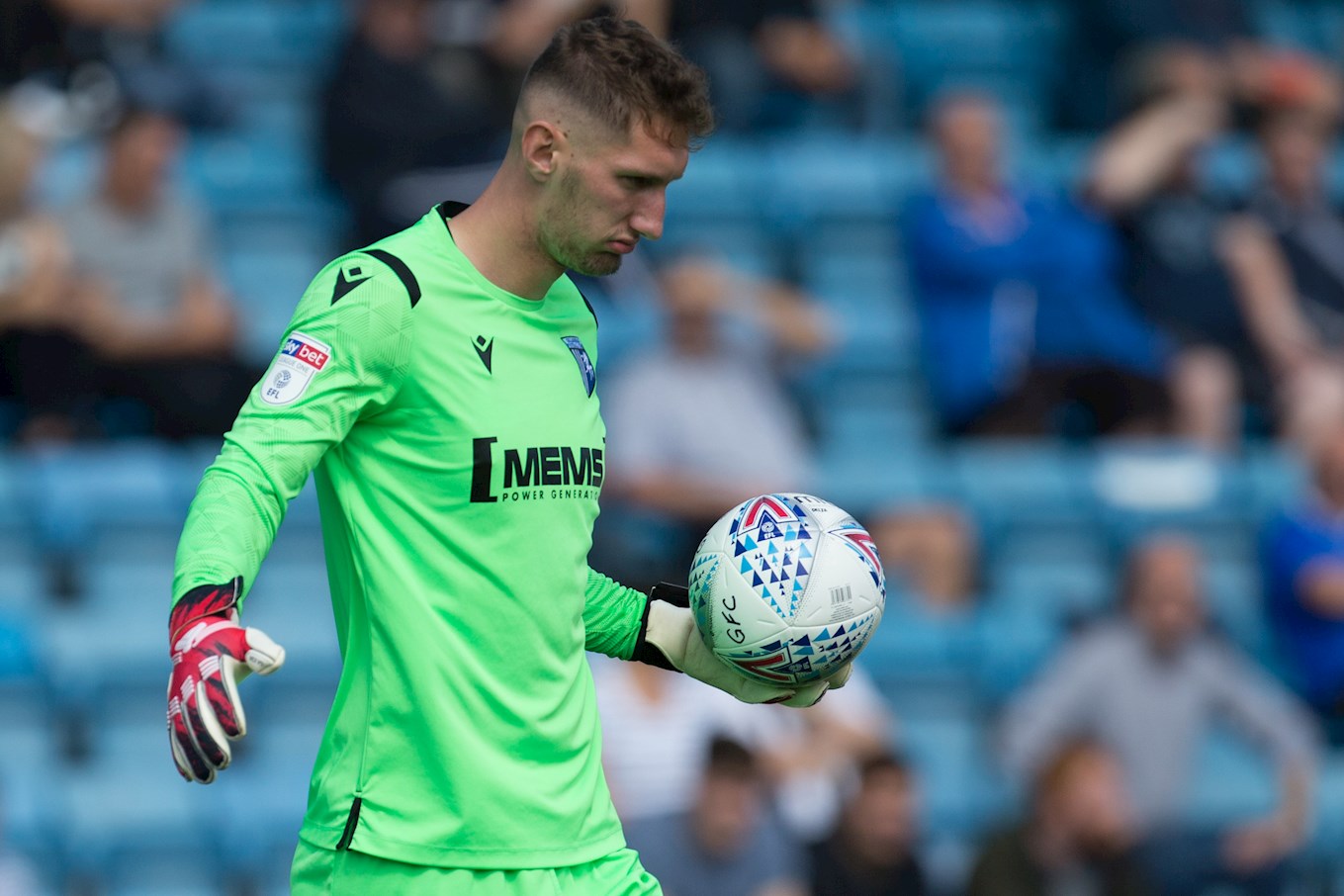 Blackpool’s new signing Luke Garbutt will not be available for Saturday’s game at the MEMS Priestfield Stadium.

Neil Critchley is hopeful that Sullay Kaikai and James Husband will be available, whilst Matty Virtue will continue to be assessed until the morning of the game.

Steve Evans - "We went to Wigan and got a positive result and that will be the goal against Blackpool.

"They have spent good money; they have very good players and we are respectful to what they have, but we will be decent aswell."

Neil Critchley - “It will be a tough game at their place because they’re always tough to beat at Gillingham, and they’ll be wanting to have a successful season.

"You know what you’re getting when you play a Steve Evans team, so we need to bring certain things to the table to ensure that we get something from the game."

The last time the sides met was a memorable one as the Gills snatched all three points in the dying seconds at Bloomfield Road. John Akinde and Regan Charles-Cook had put the visitors 2-1 up, only for Blackpool to equalise in the second minute of stoppage time.

The last meeting at the MEMS Priestfield Stadium was a high scoring affair as an Alex Jakubiak brace put the Gills 2-0 up, only for Blackpool to net twice before the interval. The game ended 2-2.

Blackpool lead the head-to-head with 15 wins in all competitions to 12, and there have been 14 draws. 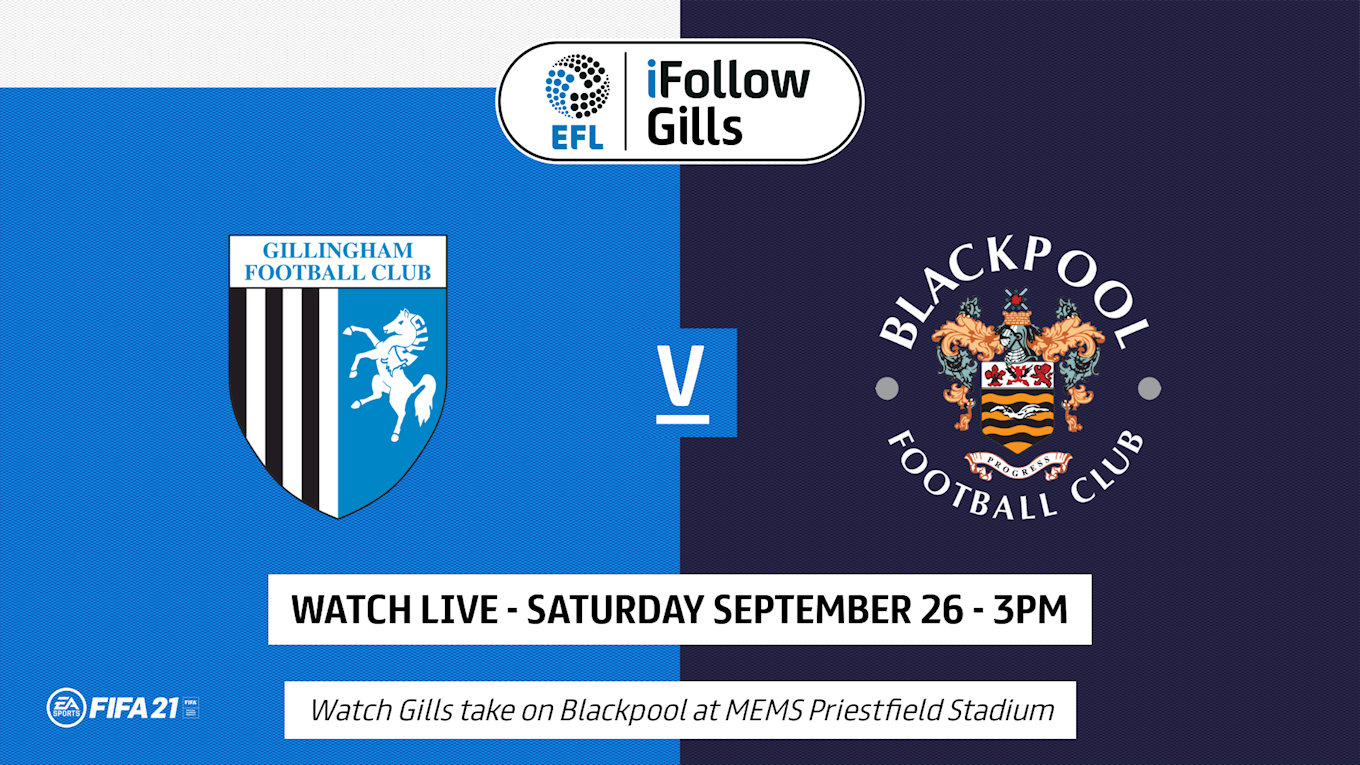