Ryan Jackson missing through suspension, but Zech Medley fit for the hosts.

The Gills will have one absentee on Saturday with right-back Ryan Jackson missing out through suspension. He was sent off during last Saturday's 1-0 win over Southend in the Carabao Cup and so serves a one match ban.

Zech Medley be will available having come off against Crawley Town with a slight knock. New loan signing Scott Robertson will also be available having made his loan from Glasgow Celtic official on Thursday afternoon. 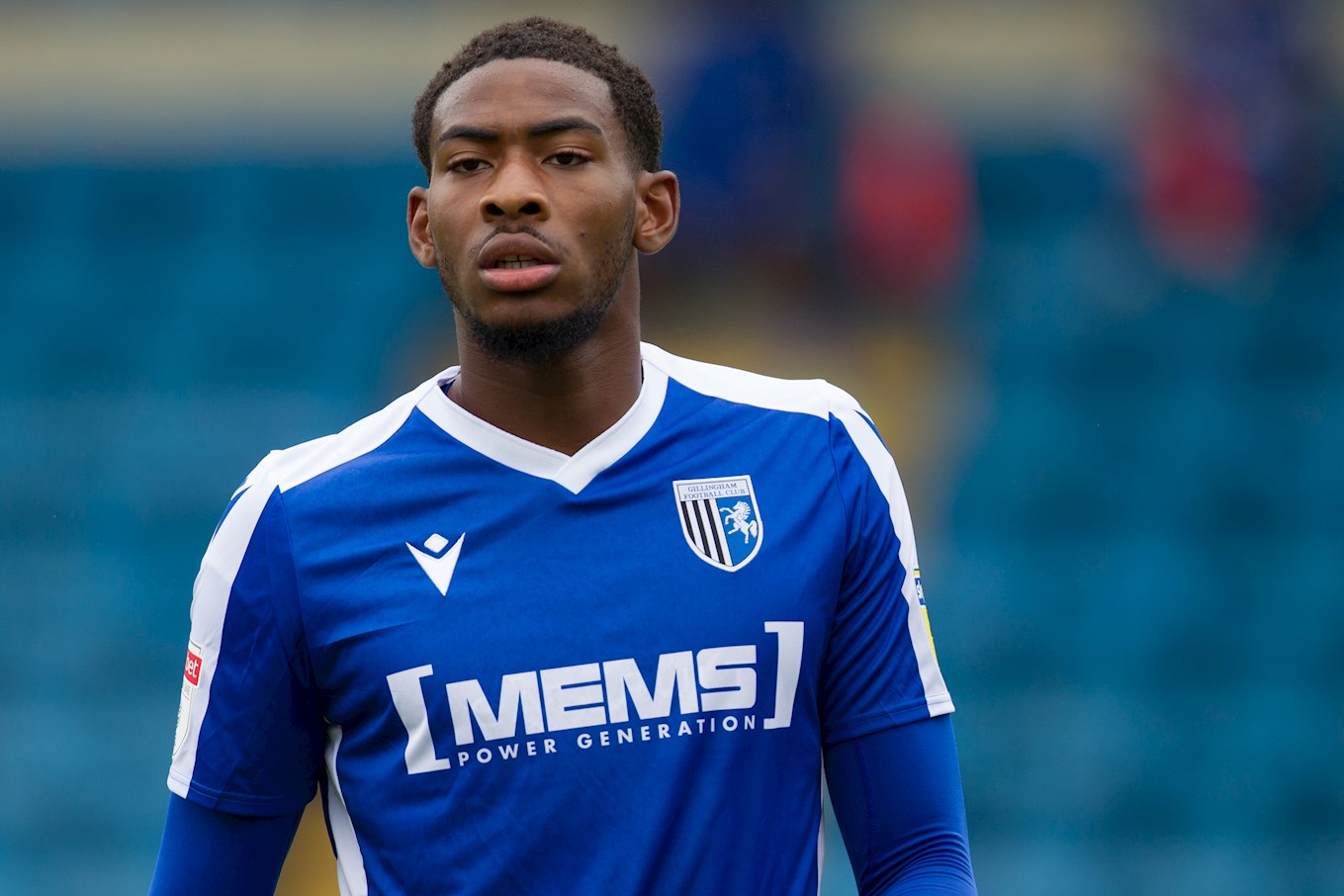 Former Gills loanee Alfie Jones looks set to make his Priestfield return with The Tigers. Former striker Tom Eaves will miss the game having suffered an injury against Sunderland in the Carabao Cup last week.

Josh Magennis, Callum Elder and James Scott may all feature at Priestfield on Saturday, but defender Lewie Coyle will miss out through suspension.

Steve Evans - "Hull will be a force and will have resources in place. We have to be ready because they are full of good players.

"This is the toughest League One I can remember for a long time. We want to improve every year. We lost a lot of players in the summer so we have brought a new group together. It takes time to build but we are working hard and we'll get there."

Grant McCann - “The aim this season is to bounce back. I feel like we’re recruiting very well and our aim is to have a really good season.

“Gillingham at their place will be tough. The boys have a real determination to bounce back and we’re working hard to make sure we’re better in terms of performances."

The two sides have only met on 14 occasions, and you would have to go back 35 years for the last time this fixture was played. On that day the Gills were victorious 1-0.

In the 14 matches played between the clubs, Gillingham comes out on top with six wins to four.