Steve Evans takes his Gills team to the DW Stadium this weekend to take on Wigan.

The Gills will be without midfielder Stuart O’Keefe for the rest of the season after he broke his leg against Coventry in midweek. Captain Kyle Dempsey will be out for another six weeks after twisting his ankle, and Scott Robertson will have to be assessed after picking up a small knock. 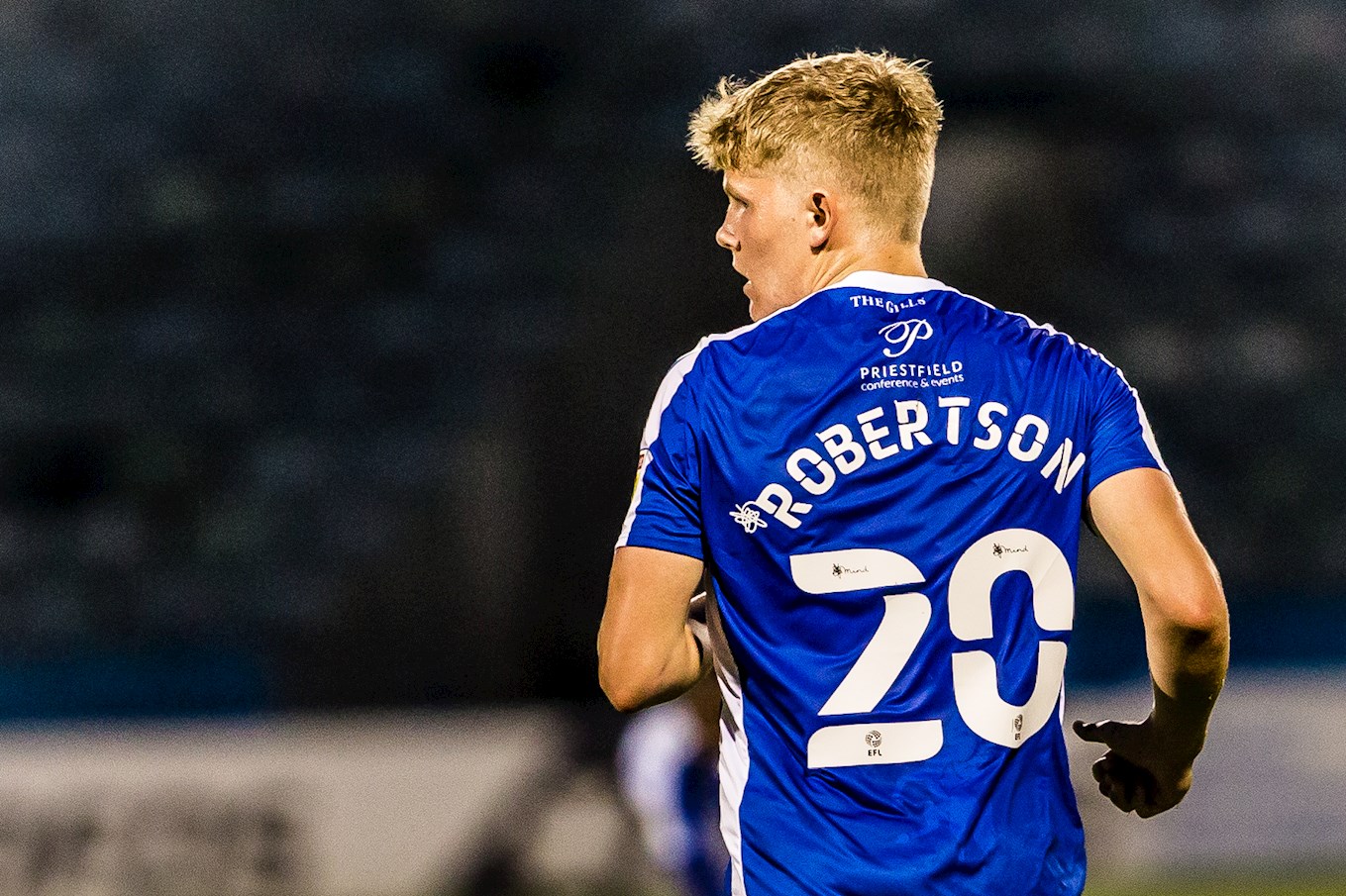 New signing Josh Eccles will be available having joined from Coventry on loan earlier in the week.

Wigan will be hopeful that Tom James can start on Saturday having signed on-loan from Hibernian. Wigan will be without midfielder Michael Jacobs after he signed for Portsmouth on Monday.

Steve Evans - "I watched Wigan last week and they were very impressive. We will go there and try to get a positive result.

"We have to focus on ourselves; we will fight and I will be proud to take this side to Wigan." 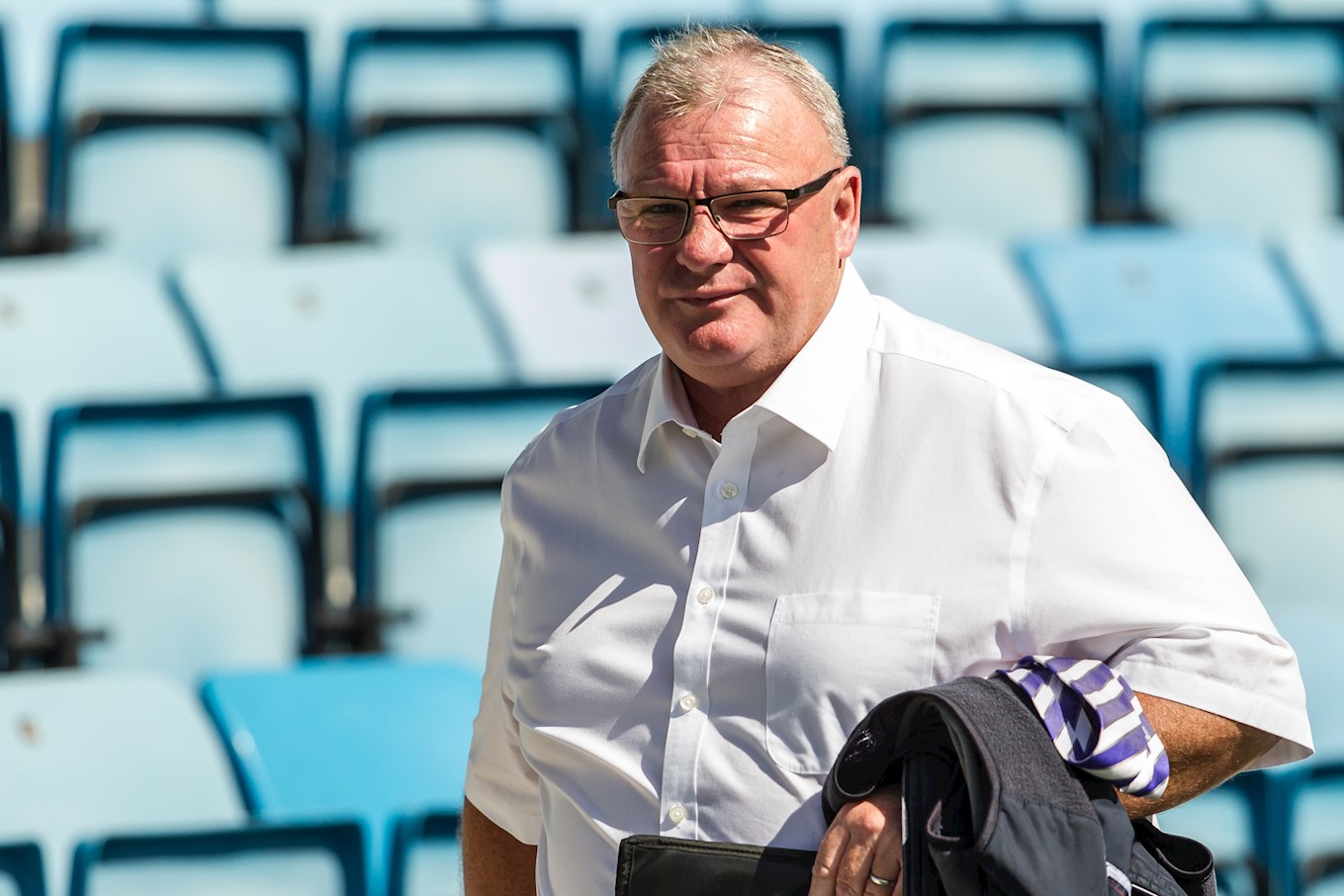 John Sheridan - “It is difficult for everyone but we can’t keep talking [about the situation], I want to talk about the football and how we are going to win games and get better.

“I have to try and stay focused and do my job and that is to try and get a winning team together.

“We have to try and get a good blend of players out on the pitch to be competitive because I definitely think we can have a successful season in this league.”

The sides last met at the DW Stadium in 2018 when first half goals from Will Grigg and Nick Powell secured all three points for Wigan on their way to the League One title.

The Gills last beat Wigan in August 2015 thanks to a Bradley Dack brace at the MEMS Priestfield Stadium.

The Latics lead the head-to-head with 15 wins to 14, and there have been seven draws between the two teams.

All UK subscribers can watch Saturday’s game for a one-off fee of £10! Click here to purchase your match pass. 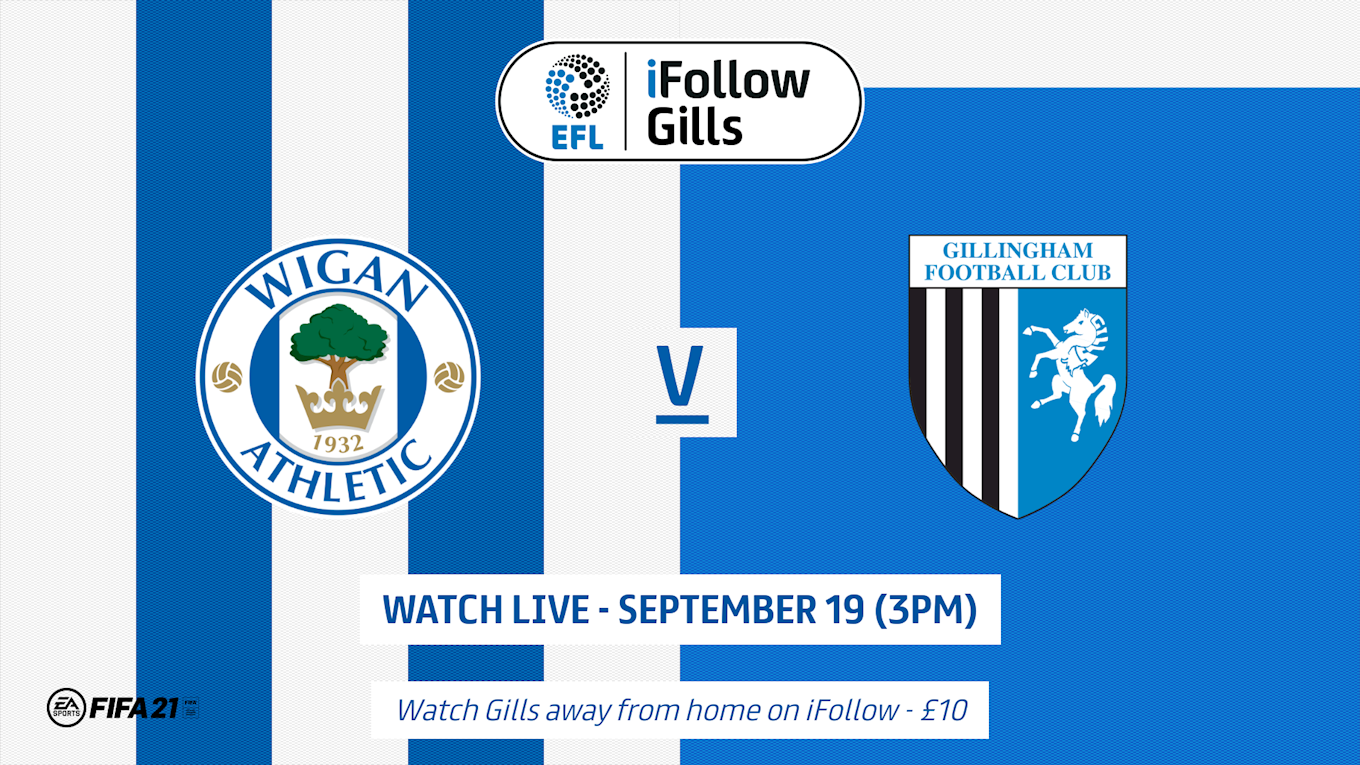