Jack Bonham will join Stoke City once his contract at the Gills expires on July 1.

The 27-year-old keeper, who has spent the last two seasons at MEMS Priestfield Stadium, turned down a new deal at ME7 in favour of a move to the Championship club.

Bonham made 89 appearances in total for the Gills during his two-season stay, having arrived from Brentford in the summer of 2018.

We would like to thank Jack for his services while at the club, and we wish him all the best for the future. 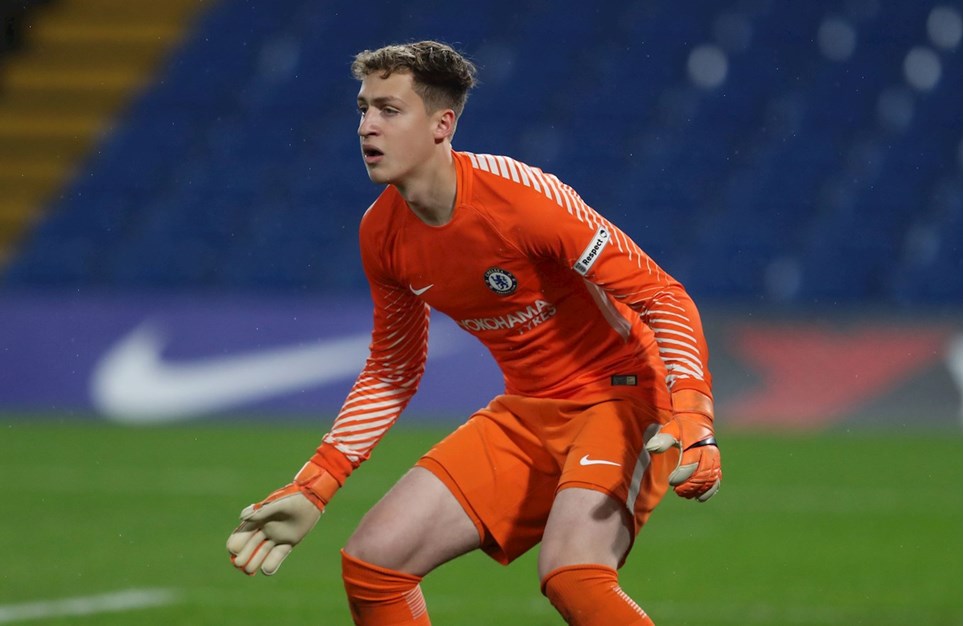 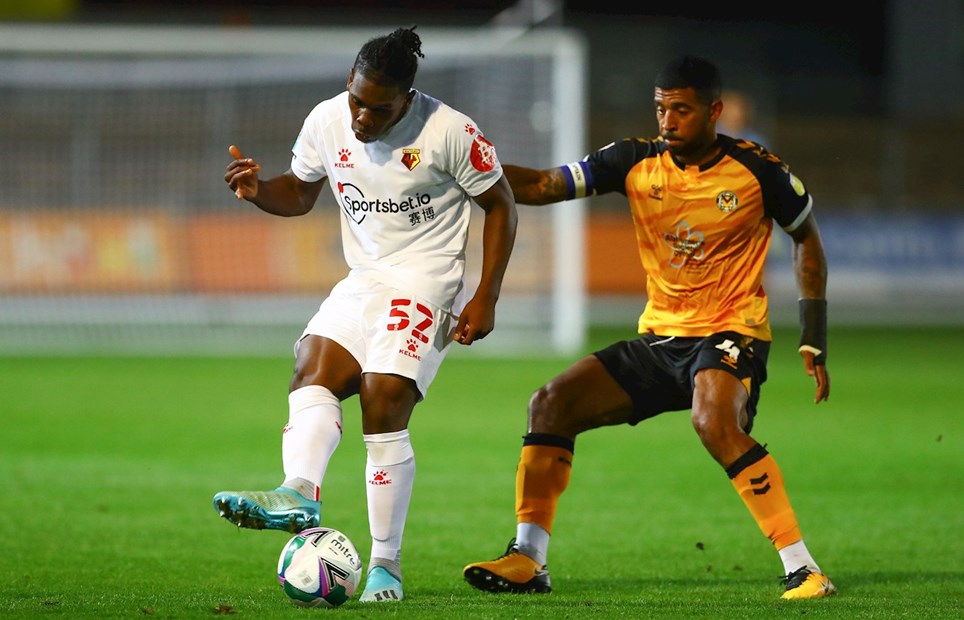 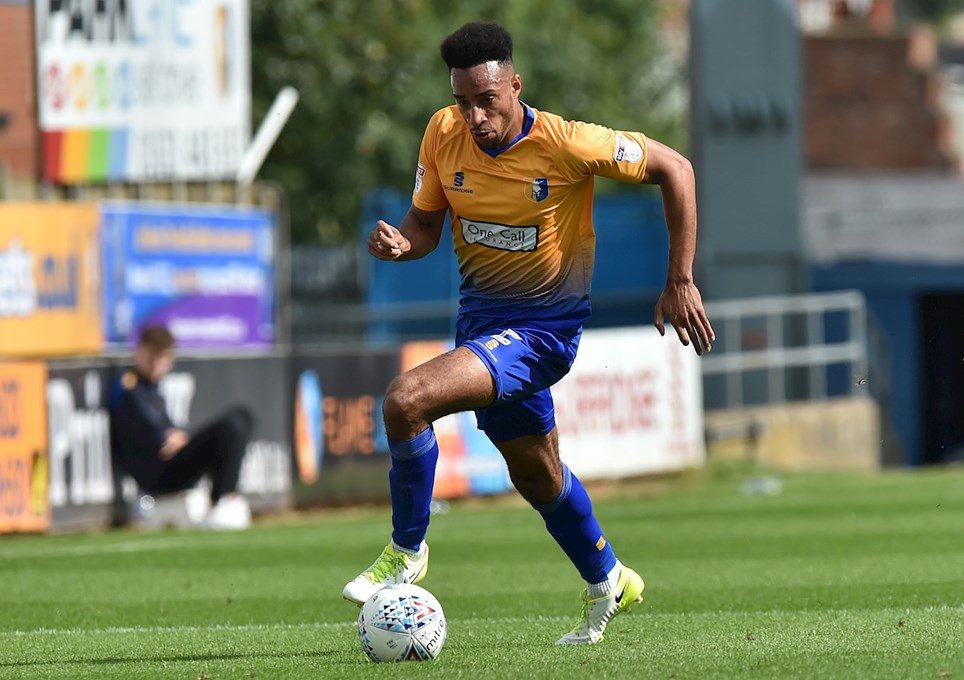 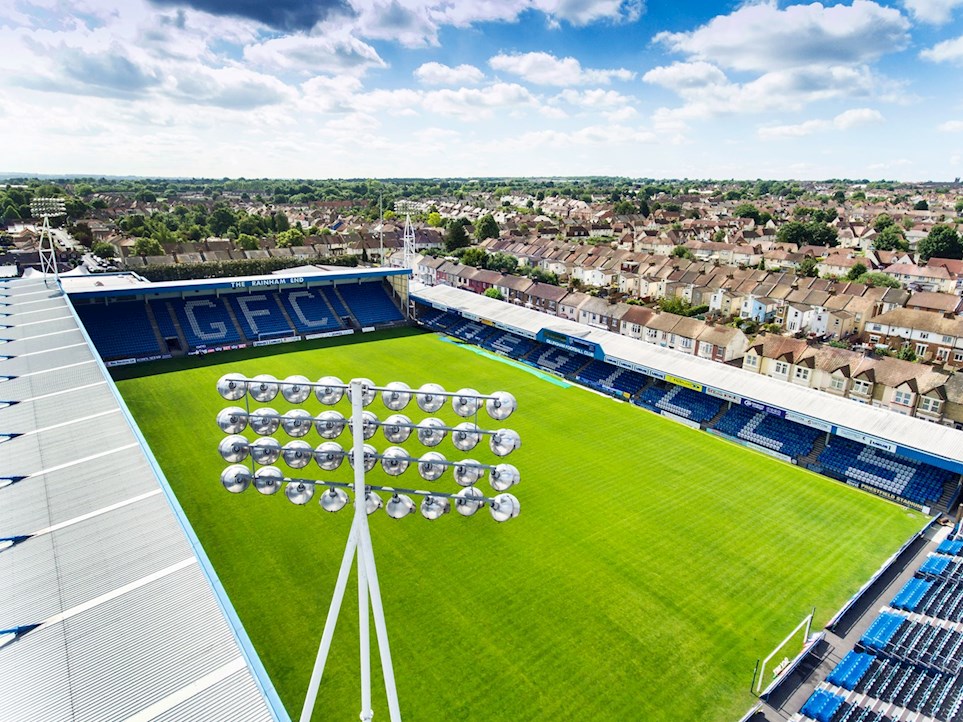