Paul Raynor said the commitment of the Gills squad can never be questioned, but felt a couple of lapses in concentration cost the team at least a point against Wigan on Saturday.

Goals from Max Power and Will Keane in the second half were enough to seal all three points for Wigan in terrible conditions at MEMS Priestfield Stadium.

It was a hard-fought performance from the Gills, and assistant manager Paul Raynor realised that.

“We can be better in possession, he said. "We can create more opportunities, and our decisions can be better on the ball. That’s a given, and we just told the boys that.

“We can never ever question the desire, the commitment, the effort, and the work rate that the guys put in because it’s second to none. They’ve given us absolutely everything today.”

After a goalless first half, Gills came out of the traps fast to start the second period putting Wigan on the back foot.

John Akinde came close with a header, and they put several balls into the box which was exactly what the management staff wanted to see.

“We asked the guys to step the pace up and up the tempo; they did it. They listened to what we said, and for the first ten minutes of the second half, we were on the front foot. We caused them problems and made them defend in their own box.

“We have hard-working teams that give everything. When the players do that, the fans will always get behind them. Since we’ve come in through the door, they’ve bought into what we want and how hard our teams have to work.

“I think that’s why they [the fans] cheer and clap us off after a defeat.”

Gills host Ipswich in the Papa John's Trophy group stages on Tuesday night, and changes are expected to be made.

Raynor knows how big of a chance it will be for some players, especially with qualification for the next round, up for grabs. 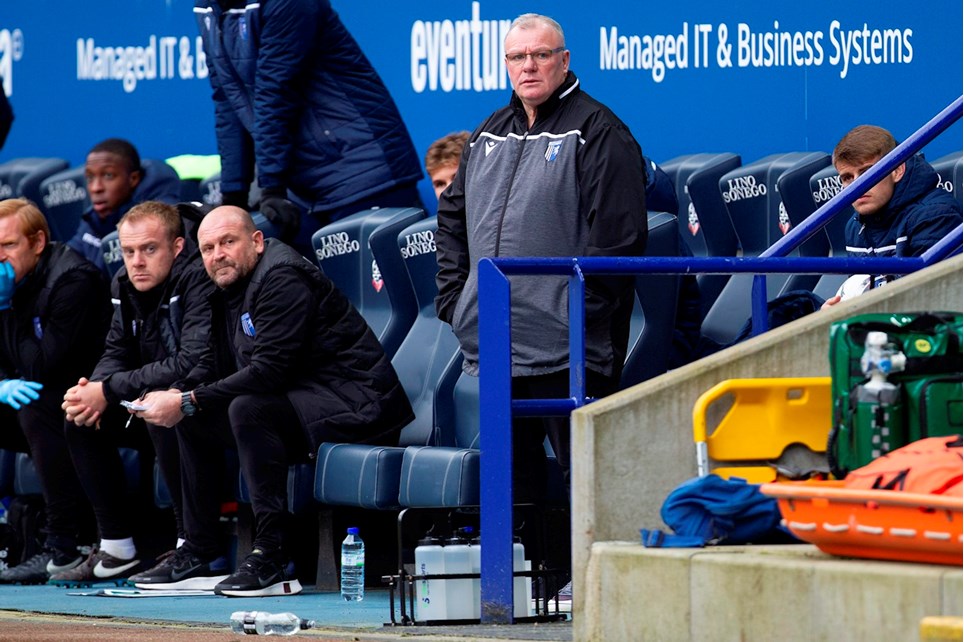 
The Gaffer answers some questions following Saturday's draw at Bolton. 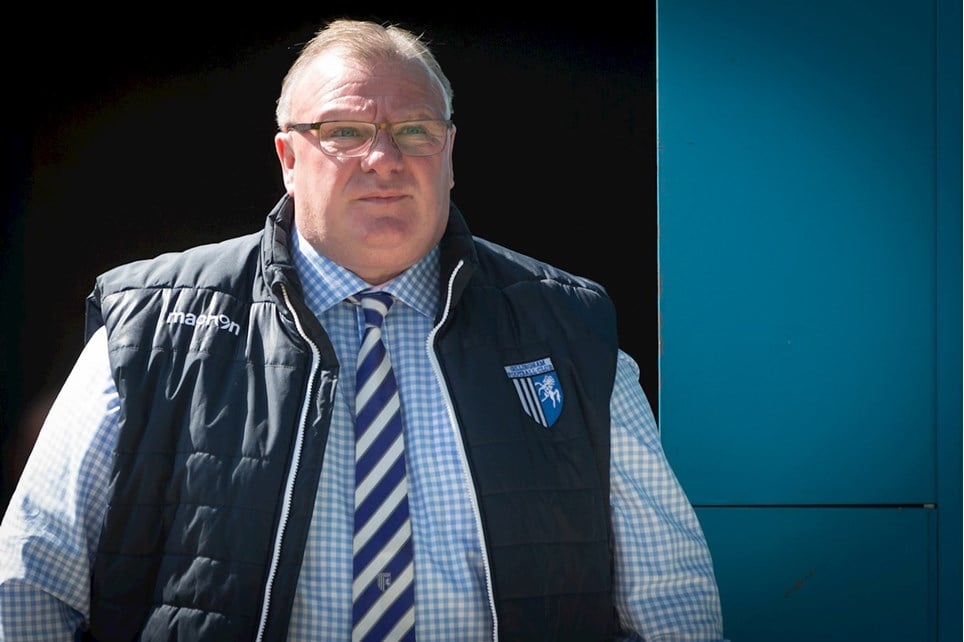 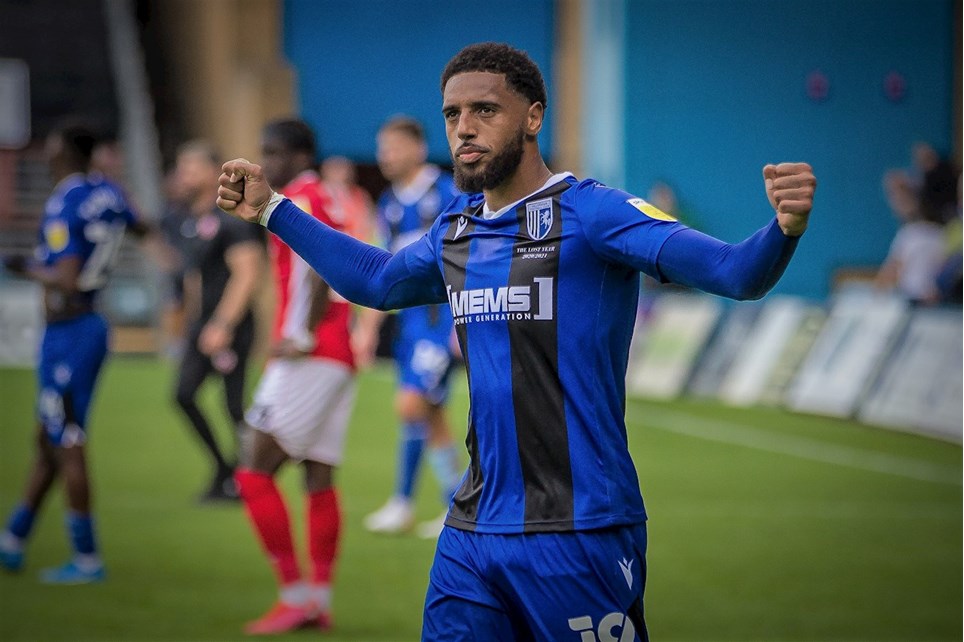 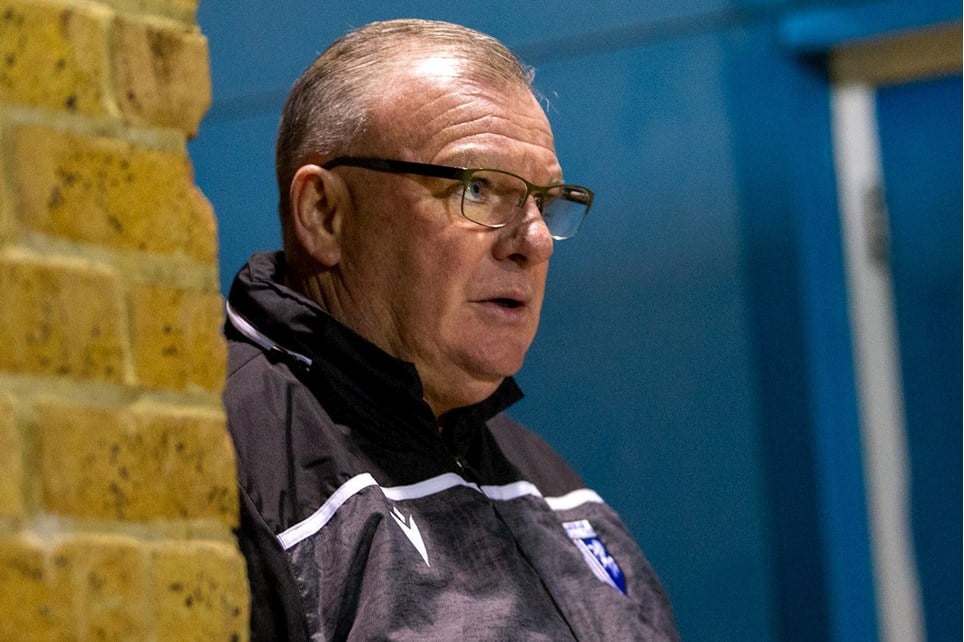