Gills new signing, along with club Captain, Kyle Dempsey, could make the starting XI for the visit of Ipswich.

Kyle Dempsey will likely be on the bench again having made his return to the Gills squad for the draw at MK Dons. Tom Dickson-Peters could make his first appearance for the club after signing on loan from Norwich earlier this week. 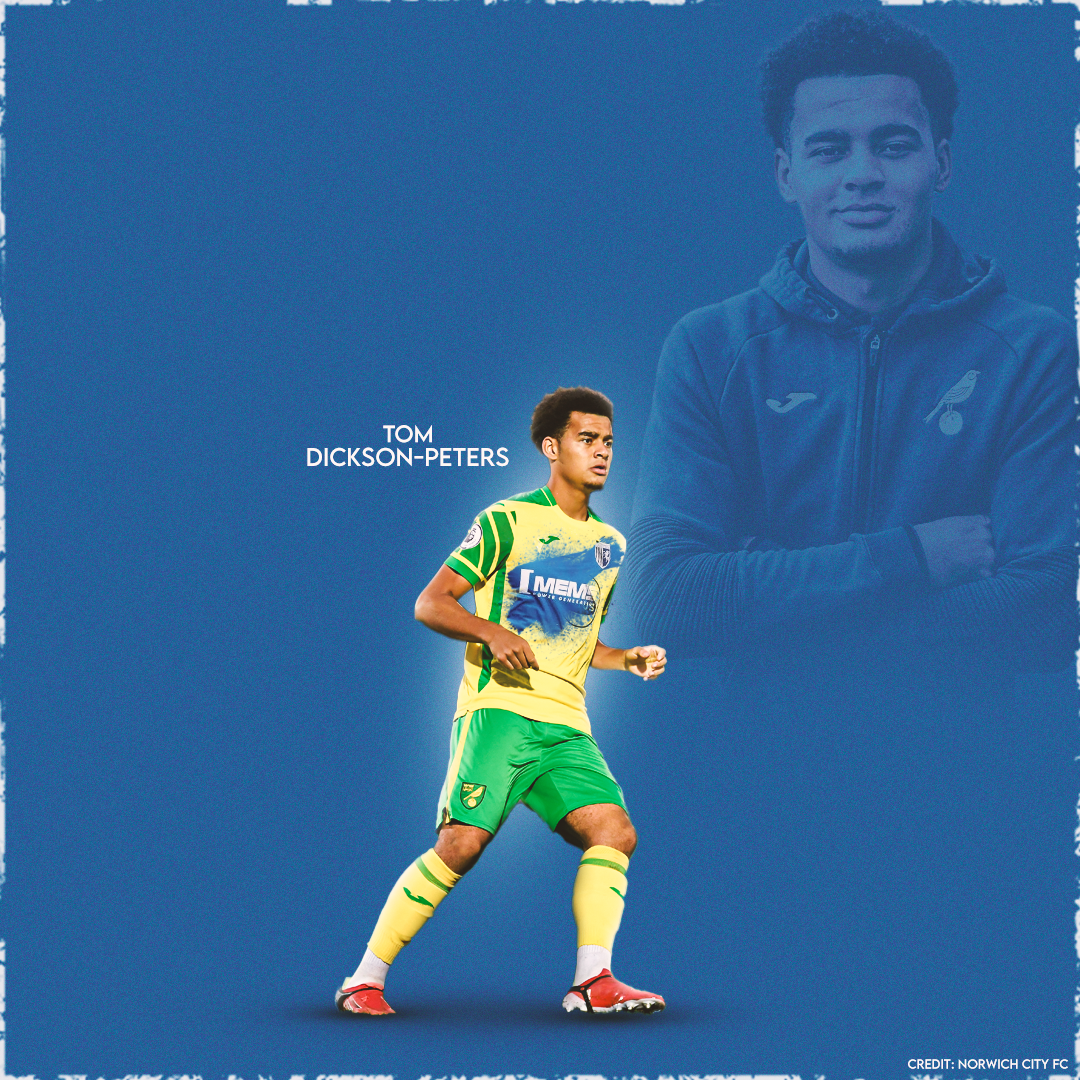 Dan Adshead will remain out until the end of January as he continues to recover from his broken foot. Alex MacDonald (knee) is out for the rest of the season.

Jon Nolan and Hayden Coulson remain out for Ipswich as they continue their recovery from long-term knocks.

Apart from those two, Ipswich appear to have a clean bill of health heading into Saturday’s fixture leaving Kieran McKenna with some selection headaches.

Steve Evans - “Ipswich is going to be massive, really tough, we are in a battle at that bottom end and we need some points to get out of that battle.

"We know that every point, or three, will be crucial. We need to start delivering home victories."

Kieran McKenna - "They're a strong team physically and they're effective on set pieces and winning the second ball. They will put us under pressure and try to put balls into the box.

"We need to be mentally, physically and tactically prepared for what they offer, and then we'll try to show our quality."

The last meeting in the league between the two clubs came last season at the MEMS Priestfield Stadium. Jack Tucker scored his first league goal to put Gillingham in front after seven minutes, but Luke Chambers equalised just after the hour. Vadaine Oliver proved to be the hero on the day as his fine seven-minute brace secured a first ever home win against the Tractor Boys.

The two sides met earlier in the season in the Papa John’s Trophy, where Ipswich came out on top. A goal in either half proved to be the difference as Joe Pigott put the visitors in front on the stroke of half-time, and Conor Chaplin doubled that lead with just under 20 minutes remaining.

Under new Government, and SGSA (Sports Ground Safety Authority) guidelines, at this moment in time, due to the fact MEMS Priestfield Stadium is not currently welcoming the necessary threshold figure, we are not obliged to implement the majority of COVID Plan B restrictions.

This means those attending the venue will not need to show proof of double vaccination, or perform an antigen test before arrival.

However, we are going to advise all guests to wear face coverings (unless exempt) until they are either dining or have taken their seats. We are going to inform all club staff it is advisable to wear a face covering whilst in covered/indoor areas, and also undertake regular antigen tests.